The day after Valentine’s day is not a good day for memories. In February of 1999, I was informed that my father, who had been receiving treatment for colon cancer on and off for the previous three and a half years, was not doing well. I was on a plane to Chicago a couple of days later.

I arrived on a Friday and my dad seemed okay then but he was worse on Saturday. Valintine’s day was the next day and I thought about getting him a Valentine’s Day card for him to give to my mom. I didn’t have a car so the thought never turned into action but I regret not making the effort.

When I spoke to my sister that day I thought about telling her to cancel her tickets for next month and get on a plane tomorrow. I thought about it but didn’t do it because I had no idea how long my father had left on this Earth. I regret that too because by Monday he was gone.

Recently my mother brought some old photos to me and I would like to share some of my father, Charles Huss Sr.

Here he is back in the 60s. I’m not sure when this was taken but it is possibly before I was born.

Here he is in 1994 at my parent’s second home on Pine Island, near Fort Meyer’s, Florida. I helped him plant that tree a few years earlier after he fished a couple of coconuts out of the water.

Finally, here he is in June of 1997 with my mom at my cousin’s wedding.

In 2018, also on the day after Valentine’s day, we lost our sweet boy Puck. You can read my post about it here. My father just turned 59 and Puck had not reached six years old. Both died way too young.

Puck came to us as a kitten after abbey died in 2012. Chris took to him right away and seemed to act like a father figure to him.

When Puck was young he would hang out with my wife while she was getting ready for work. Sometimes he would chase a Qtip and then bring them back to her so she could throw it again.

They also played together but they were never mean to each other.

Eventually, Puck started having health issues and was at the vet a lot. He liked to hide behind me while we waited for the vet.

This is one of the last photos of a happy Puck taken on February 11, 2018, the day we finished construction of their new catio. Sadly, Puck did not have much time to enjoy it.

Thank you for indulging me while I share my memories. Despite the untimely endings, these are good memories.

This post is not about cats today. I wrote a post on my personal blog about my father who passed away 19 years ago today. If you are interested in reading about him, and me, you can find the link below. 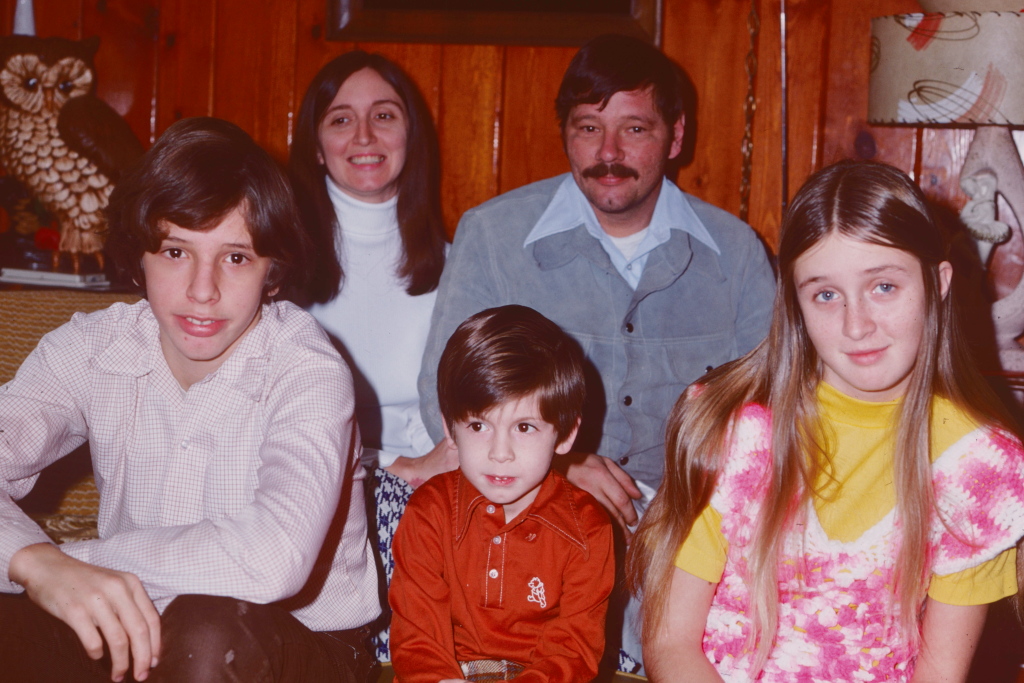