Our cat Frankie has now been with us three years already. Time sure does fly. (To see my first post about him, read here). I thought we adopted him late in February but it was actually February 8, and I missed it. So even though I’m a little late, I thought I would show a few highlights from Frankie’s first three years.

After visiting at least two other shelters, we fond Frankie at a PetSmart in Clearwater, Florida. He only had a number, no name. 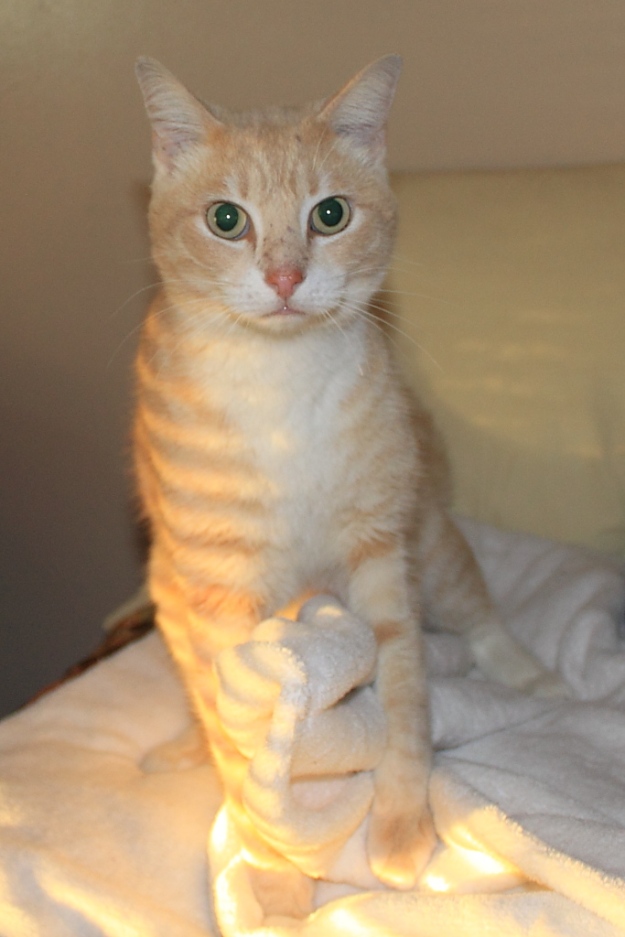 Chris was unexpectedly hostile toward Frankie, so after hiding under the bed for his first day, Frankie decided to come out of his self-imposed exile on day two. It helped that we had shut out Chris and Puck from the bedroom. 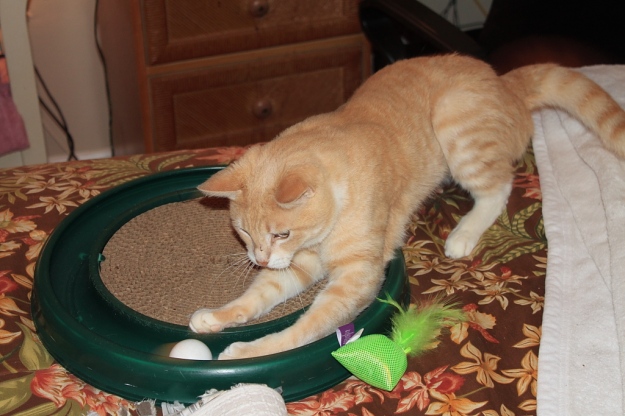 Frankie was a playful cat but…

When Chris was around, there was no playing.

Frankie’s first foray outside was successful… until he discovered he could walk through the fence.

Then he discovered Chris’s old trick of hiding under cars. 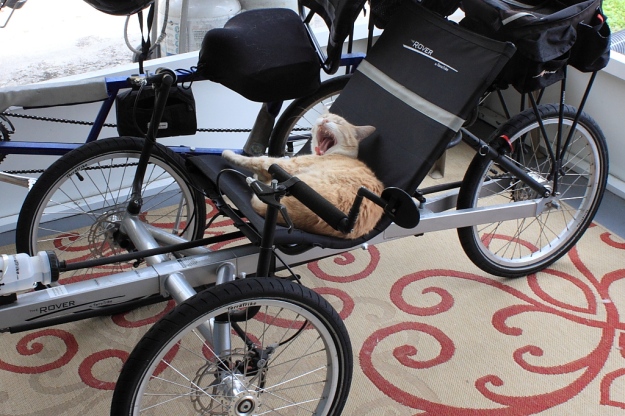 Frankie quickly got comfortable in our home.

Soon he was expecting the royal treatment.

We soon discovered Frankie had a shoe fetish.

We also discovered early that he was very photogenic.

By August, everyone was getting along – part-time.

Frankie wanted out so bad but it was too risky so in November I bought a harness for him. I had trouble with it so I used a breakaway collar that broke away. (This is not our junk) 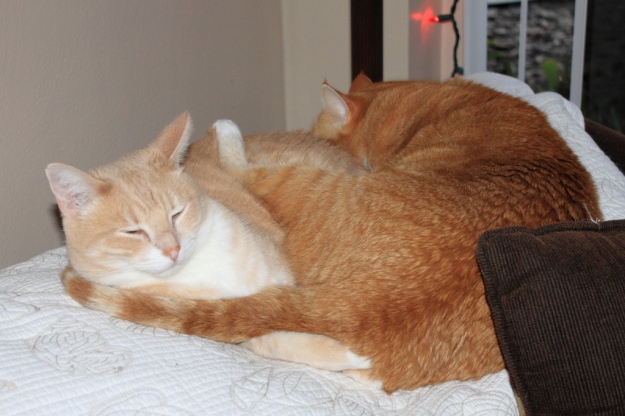 He was even getting along with Chris by then (mostly).

He also made a friend in Puck.

Since there is so much more to review, I decided to split this up into two or three parts. I hope you liked it and will come back to see Frankie’s further adventures.

20 thoughts on “Frankie: The First Three Years – Part One”