2017 is gone but not forgotten. Many are happy to see it go but we have some good memories.

Floki was with us for six months in January and felt right at home getting on top of our china cabinet.

In February Frankie showed everyone his Houdini trick on escaping a cat harness.

Puck was at the vet in March. I think this is when he started peeing outside the box, which he is still doing.

In April we had someone marking their territory on our cars.

In May we had a visit from a tabby mother and her two Siamese kittens.

They were still around in June.

Also in June, Puck was back at the vet.

In July we got our Jackson Galaxy bed that Chris and Floki love . . .

and a water fountain that nobody used.

We got Kitty-Kick-Stix in August. 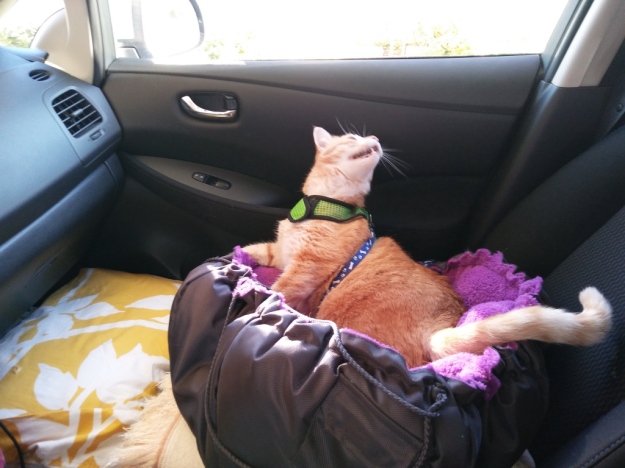 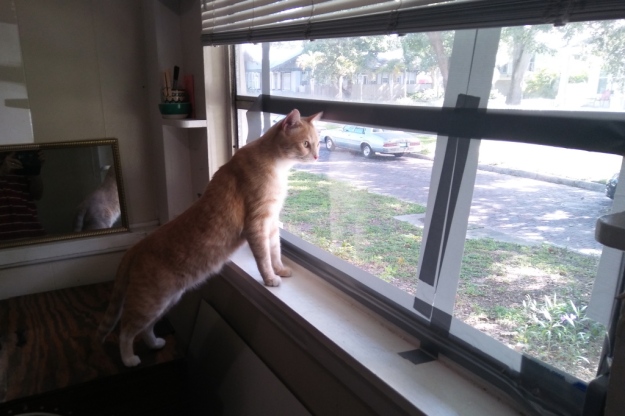 We got new furniture in October that Puck peed on before we could use it.

December we got another piece of furniture that Frankie scratched and Puck pooped on.

It also got cold in December and everyone decided to conserve body heat.

Views in order of country of origin:

My wife is irritated that I am not helping to prepare for New Year’s Eve so I will end here and wish everyone a very happy 2018.