When I was looking for something to share for #TBT, I came across this post which brought back memories of Abbey, who is still very much missed.

I want to start by wishing everyone a happy and prosperous new year. I hope you all have a great 2014.

About five years ago Rose and I were at a benefit for a local shelter called The Suncoast Animal League (Where I later volunteered briefly). They had cat beds for sale and since it was for a good cause we bought one that looked a little like Abbey. She took to it right away and it became her bed, even though other cats would sometimes lie in it. 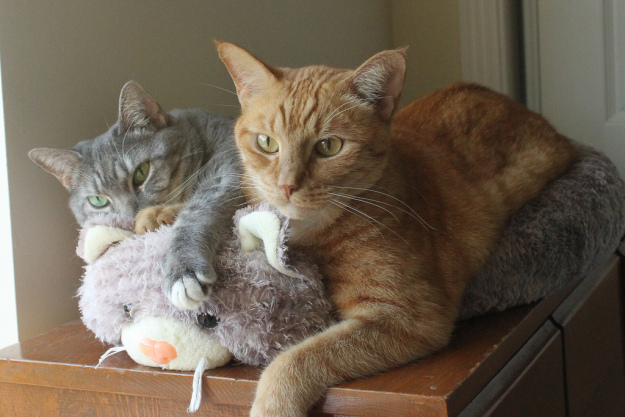 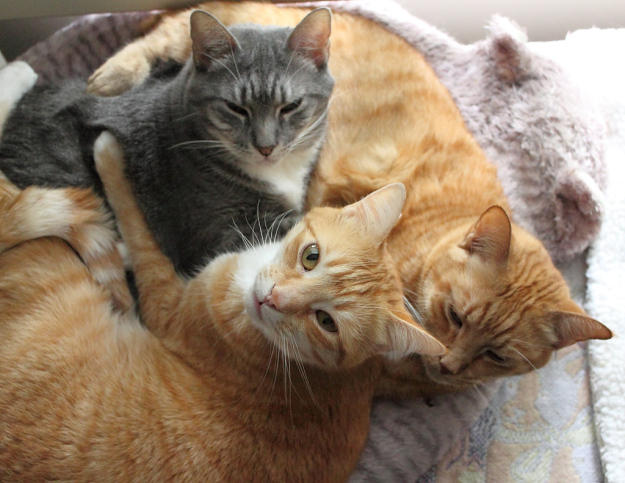 Abbey’s bed could sometimes get over crowed.

Tigger had his own bed too but he was not as attached to it as Abbey was. 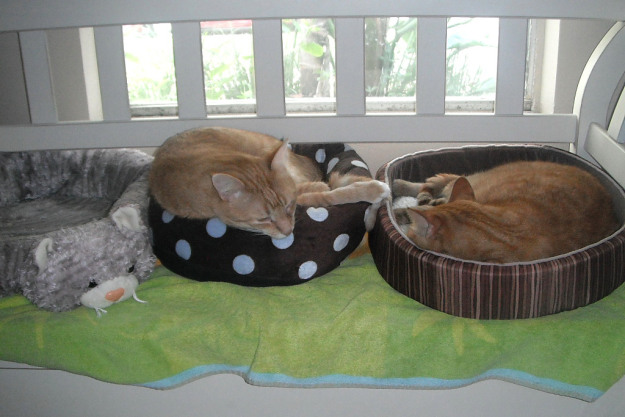 After we lost Abbey, her bed remained behind.

Today we put away all our Christmas decorations. I don’t know how but it seemed like we had less room than we…

8 thoughts on “Memories of Abbey and Tigger”