People that think dogs are smarter than cats haven’t met Chris. Dogs may be more trainable but that is only because they are more dependent on humans. Chris on the other hand can’t be trained but he certainly can learn, and he has amazing deductive reasoning skills. 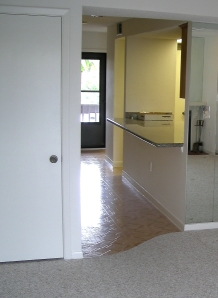 For example, we had a storage room under the stairs in the condo. The door to the closet was a standard door with a standard round door knob. One day Chris decided he wanted to investigate what was behind that door. He worked on it for a while pulling at the bottom to no avail.

Eventually he tried reaching for the doorknob, which he could barely reach. He would grab it with both paws for a split second and then drop to the ground and pull at the bottom of the door. Then he would repeat the routine. Eventually he was able to turn the knob and unlatch the door. It didn’t pop open until he performed the second half of his plan, which was pulling it at the bottom. Once he learned this trick, we couldn’t keep him out of the closet. 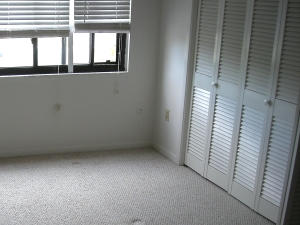 We also had the accordion type closet doors upstairs. He taught himself how to open those doors too. He would lay on the floor and pull the middle out untill it popped slightly open. He then would go to the open crack and pulled on it until he could get inside.

If I was a criminal I would bring him along to help crack safes.

14 thoughts on “When One Door Opens…Look for Chris”